Travel the World in Books: North and South America and Foodie Favourites! 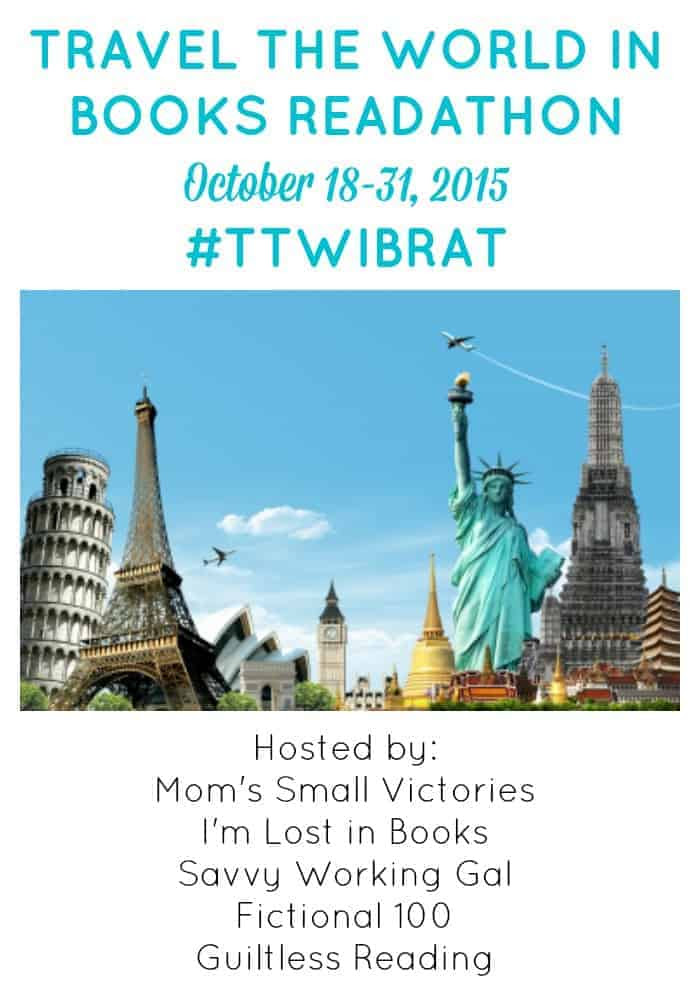 Having started the Travel the World in Books readathon with Shadow of the Wind by Carlos Ruiz Zafon, I've now temporarily traded Barcelona for the hills of Pakistan and am absolutely immersed in I Am Malala: The Girl Who Stood Up for Education and Was Shot by the Taliban by Malala Yousafzai. It's the readalong pick for Nonfiction November next month so I'm jumping the gun a bit but it came into the library and I couldn't resist. It is incredible to think about the age of the author when you're reading something so full of wisdom. I'm learning a huge amount from it!

Back to the daily topics for the readathon, and I'm of course catching up on a couple of days at once. As I'm so hopelessly narrowly read I am including everything I've read since I began blogging in these geographical posts. Hopefully next year I'll have enough to just talk about the previous years' books!

If I Fall, If I Die by Michael Christie

I just finished this a couple of weeks ago and only picked it up because it was longlisted for the Giller Prize this year. Before that I'd never heard of it - besides Margaret Atwood I don't tend to read a lot of CanLit, which I will be changing - but I'm so glad I picked it up! Will is eleven and never goes outside. His mother has agoraphobia and he has picked up on how much it would worry her if he did so he just doesn't, until one day he does and he meets a boy. When the boy disappears Will ventures into the Outside to try to find him and all kinds of things happen along the way. I thought this would just be interesting because of the plot and its subject but it's actually also got a lot of really interesting stuff about the way that native peoples have been treated in Canada. Super great.

Drown and This is How You Lose Her by Junot Diaz

These are the two most incredible short story collections I've ever read. They're all interlinked and based around the same character, Yunior, who also features in Diaz's novel, The Brief Wondrous Life of Oscar Wao. Both collections are all about childhood and growing up and women and life. The stories are full of Dominican culture and expectations and they are just so other to what I know. They are the best kind of learning and I love them.

Really I wanted to read Bad Feminist but my library don't have it and I couldn't buy it because of my book buying ban so I settled for this and I'm very glad that I did. It's extremely uncomfortable reading but probably one of the most memorable books I've read this year (yes, I actually did read this one this year!). It is about a wealthy Haitian woman who is kidnapped while visiting her parents and held to ransom and the things that she endures and the way that her American husband deals with the situation. As well as having a lot of background about Haiti, a country I know little about, it's also a really interesting look at family dynamics and what you should be able to expect from your parents and spouse.

This is one of my favourite books. I recently reread it and it really stands up. It's about three generations of a dysfunctional family gathering at their beach house in Maine and the way they (mostly fail to) communicate and be in each others lives and really it's about the importance family, regardless of your history.

I am really mad at myself for having nothing from South America on here but I guess I know where I need to focus my attention next!

In terms of world cuisine, I'm a big fan! I like to try as much different stuff as I can but I do find a lot of cookery books fairly uninspiring. Massive exceptions to this rule are The Edible Atlas by Mina Holland which goes around the world giving histories of each country/region and a couple of recipes particular to that area. I borrowed it from the library but must get my own copy once the new year hits. Also Miss Masala by Mallika Basu which is an Indian cookery book but also kind of an autobiography and has a lot of background about dishes and tips for cooking Indian food in general, the most useful of which I have found to be, stop calling it naan bread. Naan is the Indian word for bread. It's like when you ask someone to enter their 'Personal Identification Number Number'.

Fiction with food... Favourites are the previously mentioned Chocolat and it's sequels by Joanne Harris which will just make you want to eat all the sweet things. Also Sarah Addison Allen's books, all set in small towns in the U.S and almost all featuring recipes which I'm dying to make. My favourite is Garden Spells. Heading back to the UK and another author who writes gorgeous fiction with recipes is Jenny Colgan; particularly the Cupcake Cafe series and the Rosie Hopkins' Sweetshop of Dreams books.

I'm really enjoying this readathon so far. I've got tons of recommendations from other people's posts and I really like how it's bringing things to my attention and making me remember.
Posted by anarmchairbythesea at 08:00