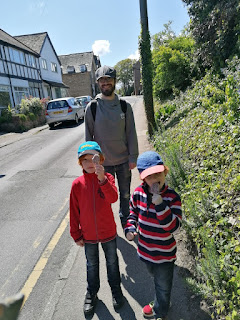 I am happy to be back!
Posted by anarmchairbythesea at 08:43 6 comments: