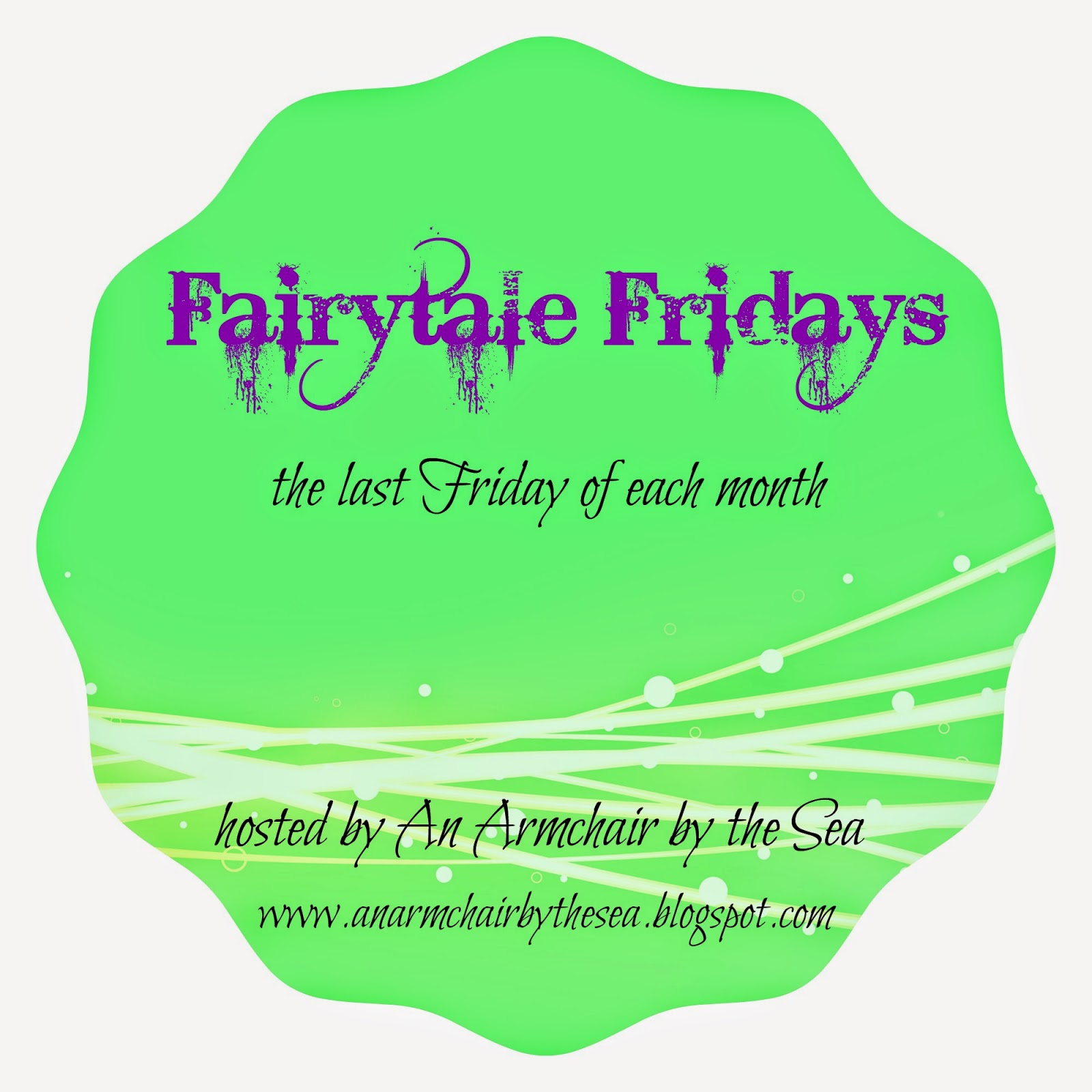 Guys, it's finally the last Friday of the month! I thought quite a bit about what to write about for the inaugural Fairytale Fridays post and after toying with many of the ideas on my list of prompts I finally (prompted by a lot of watching of Once Upon a Time) decided to write about how a fairytale becomes accepted into the body of stories that we know as fairytales.

As children we grow up with the 'classic' fairytales, and in my experience the study of fairytales will lead you towards stories such as Cinderella, Beauty and the Beast and Little Red Riding Hood, but there are a series of newer tales which have made their way into the fairytale canon and which as a child I loved at least as much if not more than the traditional tales. I'm talking about three specific stories, but I'm sure there are more that I haven't mentioned. The three which influenced me the most as a child are J.M Barrie's Peter Pan, L. Frank Baum's The Wizard of Oz, and Lewis Carroll's Alice in Wonderland.

Again I'll bring this back to my recent watching of Once Upon a Time, which is really what got me started thinking about it. Obviously characters from Peter Pan and The Wizard of Oz feature in the series and it's interesting to see people's reactions. Captain Hook starring alongside Snow White, Red Riding Hood and Rumplestiltskin has never felt weird to me, and as a child I spent hours waiting for Peter Pan to come and whisk me away to Neverland. I believed much more in Alice's rabbit hole to Wonderland than in the Beast's castle. I think part of me always recognised classic fairytales as moral teachings and pretty stories and although I believed in the magic presented in them I didn't necessarily believe in the places or the people, whereas with Peter Pan, Alice, Oz and Narnia I most definitely did.

Maybe if the point of fairytales is to present us with a universal truth or to transmit cultural values to the young, then the addition of tales to the canon is inevitable and necessary. Maybe Pan and Alice resonate with the modern world's struggle to hold on to childhood and innocence as concepts in the same way that Hansel and Gretel did with people trying to teach their kids that the forest was a dangerous place to be in alone?

The collection of stories we refer to as fairytales has been growing pretty much as far back as we can tell, and especially since they began to be written down. It feels weird to me to accept that that wouldn't and probably shouldn't be a finite thing - that we should always be adding new tales and creating new magic and ways to explain the sometimes scary world to our children. To me fairytales feel a little like something special, even something a bit holy which anyone shouldn't be able to just make their work part of, so I wonder what the standard is that I'm setting before I'll allow myself to accept something as a fairytale? It can't be as simple as the inclusion of magic, because there are plenty of books I read as a child which contain that element and which I don't think of as fairytales. Honestly, I think it has to be more than it meeting a bunch of criteria. For me, the fairytales which stick are the ones that somehow speak to my soul. The ones that make me believe in the possibility of magic and happy ever afters and wonderful adventures. Maybe the ones which still show me something about myself? I'm not sure.

What do you think?

Fairytale Fridays is a monthly meme for all things fairytale and folklore related! Please link up your fairytale posts here and make sure to visit some other participating blogs. I'm back on the last Friday of each month, so the next link up will be May 29th! Spread the word on social media using #fairytalefridays.